Back in 2009, Bill Seed, founder of WinnAero, visited the Iowa Children’s Museum and was very impressed with the Museum’s Dreams of Flight Exhibit.  Using hands-on, fun activities, the exhibit teaches young kids the fundamentals of flight and aerospace fostering an early understanding of Science, Technology, Engineering and Math (STEM).  Bill was troubled by statistics that showed American youth lagging behind in these critical areas.

Returning home to the Lakes Region of New Hampshire, Bill wondered if a similar approach would work here if it was geared academically to the three separate levels of secondary education; elementary, middle and high school aged students.   His goal was to cultivate student interest in STEM at every age level.  Thus was born the Aviation and Aerospace Educational Center at Winnipesaukee, known better as “WinnAero”.  Bill solicited a team of like-minded volunteers to form the non-profit Board of Directors for WinnAero.  They included three career educators, Vlad Vascak, Dan Caron and Duke Kline; a retired airline captain, Bob McCulla; two retired Air Force pilots, Bill Moran and Don Morrissey; and the manager of the Laconia Airport, Diane Terrill, who provided WinnAero a home base.  When Scott Davis retired as the Director of our local high school Career and Technical Center, Bill wisely recruited him for the Board.

With nothing but a goal to bring STEM knowledge to area youth using aviation-based, hands-on, fun activities and a cadre of dedicated volunteers, the Winn Aero journey began.  Stay tuned as WinnAero continues to soar to the future while honoring the past. 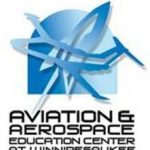 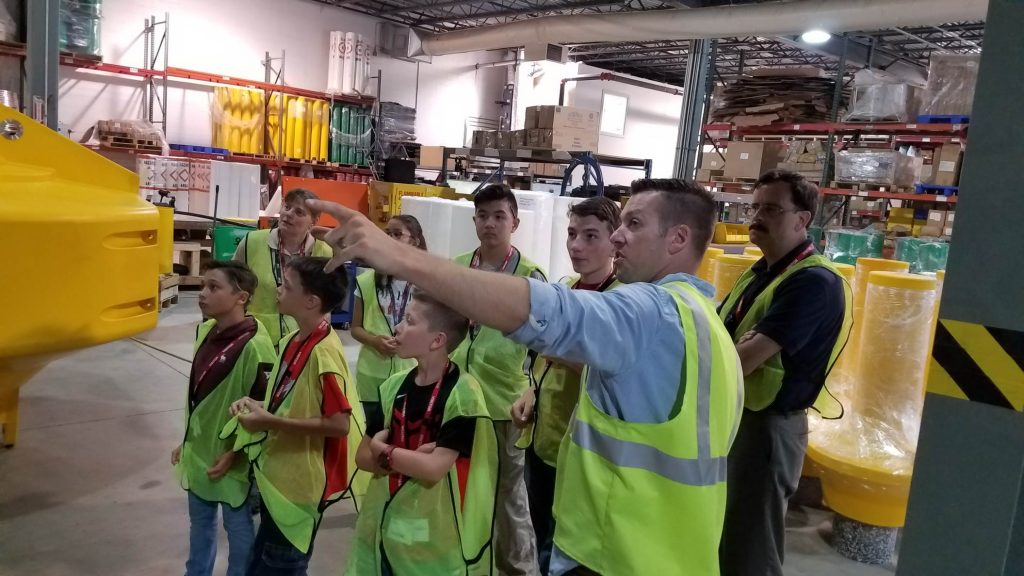 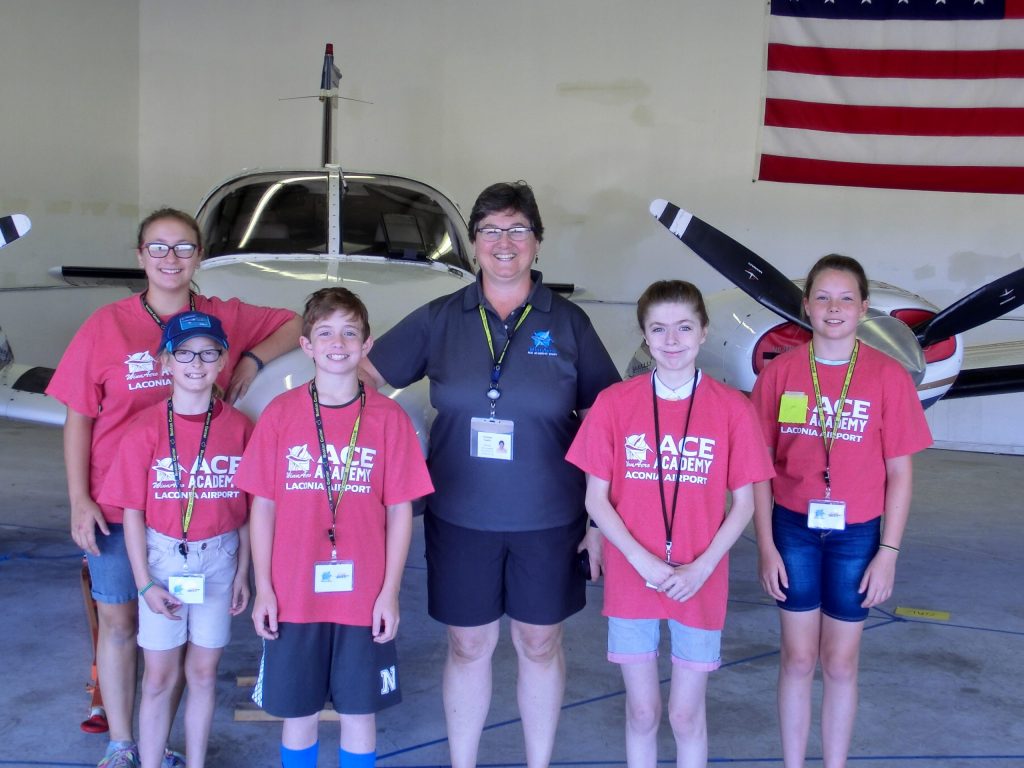 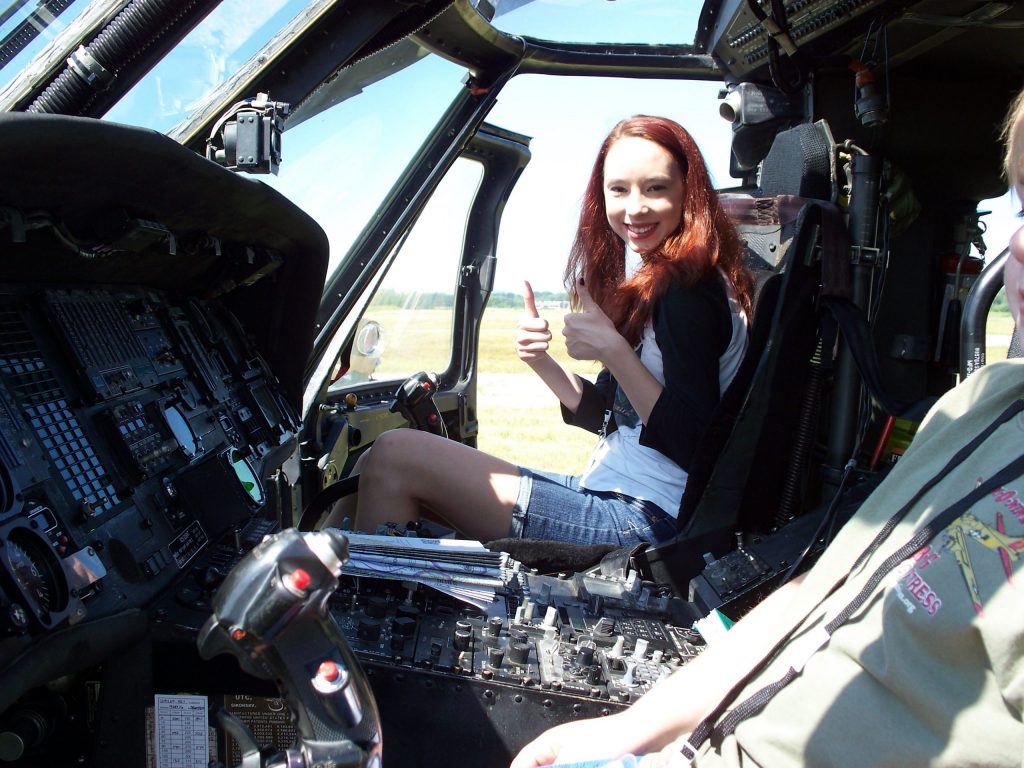 “Honoring Aviation’s Past While Soaring to The Future”